The Universe is yours to discover.

The following materials are accessible to people who are blind or visually impaired using a combination of Braille, tactile techniques, and descriptions in both large format text and audio formats, as well as a collection of 3D prints of cosmic objects.

Despite our limited abilities to travel to distant objects in outer space that can be thousands of light years — if not millions or billions of light years away — astronomers, computer scientists, and other specialists are developing 3D models of the stars with data from NASA’s Chandra X-ray Observatory and other telescopes. The 3D modeling and printing of objects in our Universe offer unique tools to understanding scientific data.

The following selection highlights some of the objects that we can 3D print and touch thanks to these scientific and technological advances:

V745 Sco
For decades, astronomers have known about irregular outbursts from the double star system V745 Sco. V745 Sco consists of a red giant star and a white dwarf locked together by gravity. These two stellar objects orbit so closely around one another that the outer layers of the red giant are pulled away by the intense gravitational force of the white dwarf. This material gradually falls onto the surface of the white dwarf. Over time, enough material can accumulate on the white dwarf to trigger a colossal thermonuclear explosion. In this model, the blast wave is smooth, and the mass ejected by the explosion is textured and bumpy.


Supernova 1987A
On February 23, 1987, astronomers noticed a new source of light in the Large Magellanic Cloud,, a small satellite galaxy of the Milky Way. Scientists realized that this new beacon was, in fact, an explosion caused by the death of a massive star. It was a supernova, and became known as Supernova 1987A, or SN87A for short.

This 3D print maps the SN87A supernova remnant at its current observed age of 30 years. The blast wave from the supernova has crashed into a pre-existing ring of gas, throwing blobs of this gas upwards and downwards.


Cassiopeia A
The Cassiopeia A supernova remnant was created when a massive star ran out of fuel and exploded, hurtling its outer layers into space at millions of miles per hour. The 3D model maps its two main features: a spherical component in the outer parts of the remnant and a flattened (disk-like) one in the inner region. The spherical piece reveals the outer layer of the star that exploded and drove a spherical blast wave into gas surrounding the star. The flattened component consists of the inner layers of the star. High-velocity jets of this material are shooting out from the explosion in multiple directions.

This 3D print maps the SN87A supernova remnant at its current observed age of 30 years. The blast wave from the supernova has crashed into a pre-existing ring of gas, throwing blobs of this gas upwards and downwards.


Pillars of Creation (M16)
M16, also called the Pillars of Creation, is a nearby star-forming region. The Pillars, which are sometimes called elephant trunks due to their shape, are an example of the column-like shapes that develop in giant clouds of gas and dust that are the birthplaces of new stars. This 3D model depicts details about the orientation of the Pillars in space, mostly that the Pillars actually consist of several distinct pieces on either side of a star cluster. In this model, note that the relative distance between the pillars is not to scale.

This 3D print is based on combined high-resolution spectroscopic data from the European Southern Observatory's (ESO) Very Large Telescope (VLT) with data from the Hubble Space Telescope by McLeod et al., 2015.


Eta Carinae
In the middle of the 19th century, the massive binary system Eta Carinae underwent an eruption that ejected at least 10 times the sun's mass and made it the second-brightest star in the sky. As a part of this event, which astronomers call the Great Eruption, the gaseous shell formed a twin-lobed dust-filled cloud known as the Homunculus Nebula, which is now about 10 trillion kilometers long and continues to expand at more than 2.1 million kilometers per hour. This 3D print of the Homunculus Nebula reveals protrusions, trenches, holes and irregularities in the gaseous material.

This 3D print is based on combined high-resolution spectroscopic data from the European Southern Observatory's (ESO) Very Large Telescope (VLT) with data from the Hubble Space Telescope by Steffen et al., 2014. 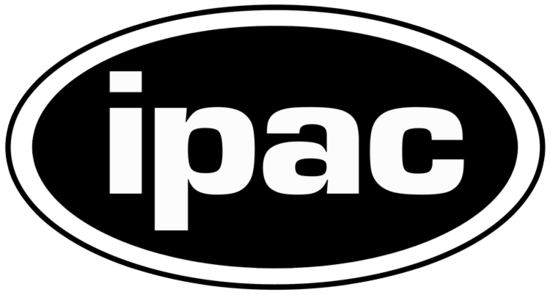 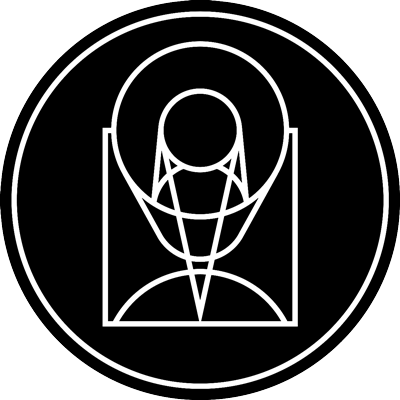 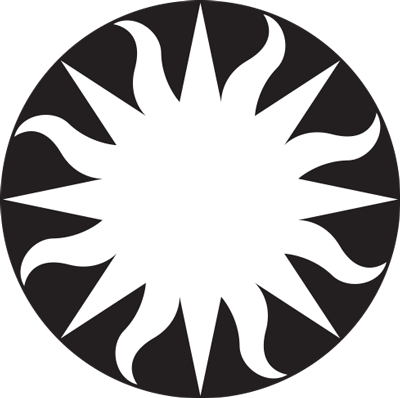