It's a pleasure to welcome Martin Durant, of the University of Toronto, for a guest blog article giving more background about his work on the striking variations discovered in the Vela Pulsar.

Pulsars, the remnants of exploded massive stars, are fascinating objects. They have more mass than the sun, squeezed into a ball the size of a city, making them denser than the nucleus of an atom. Add to this mixture immense magnetic fields and rapid rotation, and you have the perfect mix of high energy particles and fundamental forces – nuclear, electromagnetic and gravitational – to put the extreme limits of physical models to the test. Each pulsar, when studied in sufficient detail, appears to be unique. To understand the differences between these exotic objects, we must use all available information and collect data across the spectrum, from radio to gamma rays. 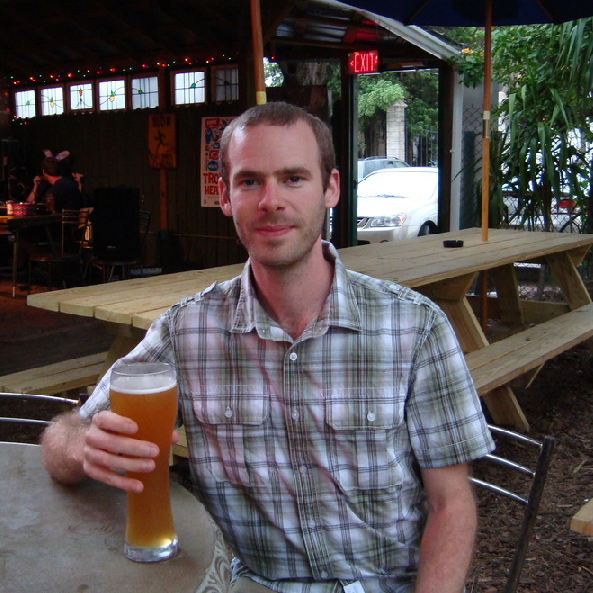 I performed my undergraduate studies at Trinity College, University of Oxford, graduating with a Master in Physics. I decided then that, of the various areas of physics, I preferred astrophysics, and so pursued my doctorate at the University of Toronto, working with Marten van Kerkwijk on “magnetars”. Since finishing my PhD, I have completed two post-doctoral positions: one at the IAC, Tenerife, Spain, working with Tariq Shahbaz on timing of binary systems in various wavebands; and then at the University of Florida, working with Oleg Kargaltsev (who is now at George Washington University) on the wide-ranging phenomenology connected with pulsars. Currently I live in Toronto.

When I started working at the University of Florida in 2009, a large program was already underway to observe the Vela Pulsar, the nearest of the younger pulsars, a very bright X-ray source in the southern sky. In an earlier Chandra campaign, the team had noticed motion in the fast, energetic "jet" outflow, but the timing of the observations was irregular, and so patterns in the motion were hard to discern. The new campaign was supposed to fix this, but it was not so straightforward. Technical problems had halted the sequence after only 3 of the 8 planned observations. We had to wait until the following summer to get a full sequence of 8. These 11 observations amounted to the equivalent of over 5 days straight spent staring at the Vela pulsar. The animation of the images was instantly enthralling, a truly rare moment where a pattern reveals itself before your very eyes! It was as close to interstellar travel as I'll ever get.

The jet appears to resemble a corkscrew or helix, spinning regularly at a rate of about three times per year. The immediate conclusion suggested a slow wobbling, or free precession, of the Vela Pulsar (i.e., involving no external forces), an effect that has been sought for decades – with some hints of success – but never robustly proven. The results are described in the Chandra press release . The matter is contentious, however! Pulsars must have an inherent asymmetry in their make-up, a misalignment between rotational and magnetic axes, which is required to produce their characteristic pulsations. Such an asymmetry is expected to produce free precession. The effect could be extremely subtle, and decades of radio-timing observations had so far failed to find clear signatures. Vela is not your typical pulsar, however: it is the most prodigious glitcher known. Glitches, a sudden change in the rate of rotation, make both the detection of precession via timing more challenging, and (according to one idea) may provide the impulse that causes the precession in the first place. Could it be that special Vela, the bright, nearby strong glitcher, has finally revealed this long-awaited missing piece? If Vela precesses, then probably so do other pulsars, and the "hints" mentioned above may well be true. You might expect further detections to appear soon.

The results may also prove important for the gravitational wave community, where the latest set of detectors are just reaching maturity. Since a space-based instrument appears ruled outfor the time being, signals can best be detected at frequencies >10Hz, a requirement met by Vela's spin. Furthermore, in this case the precise frequency and direction of the gravitational wave source are known, so scientists know exactly where to look, rather than waiting for rare, large-amplitude events or making statistical inferences about background fluctuations. Vela could be the best test-case for the first ever direct gravitational wave detection.

Our finding certainly isn't the end of the story for these observations. In fact, the Chandra data-set is a real treasure trove, and the team at Penn State, George Washington and St. Petersburg Polytechnic, Russia, are examining the shape, spectrum and evolution of the whole X-ray nebula surrounding Vela.