A Carnival of Space Visits the Chandra Blog

Welcome to the latest installment of the Carnival of Space, a weekly round up of astronomy news co-hosted on various space science blogs. It’s a pretty big Universe out there so let’s get started! 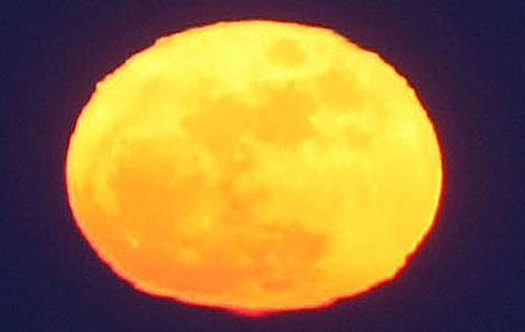 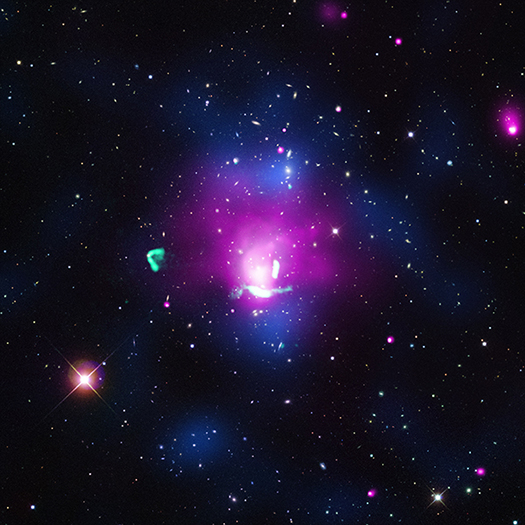 The Brown Spaceman delves into the ongoing mysteries of how our Solar System’s gas giant planets, Saturn and Jupiter, formed as well as the story behind the most famous supernova of our time, SN 1987A. He also provides a profile of the stunning Puppis A supernova remnant. 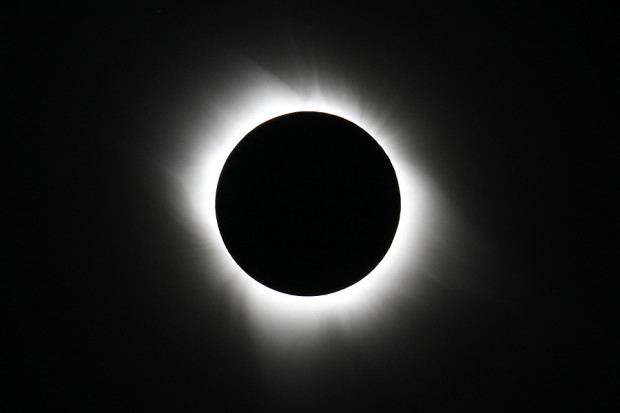 The Planetaria blog details the latest adventures of the Curiosity rover on Mars and also starts the countdown to the total solar eclipse that should be visible from much of the United States in 2017. 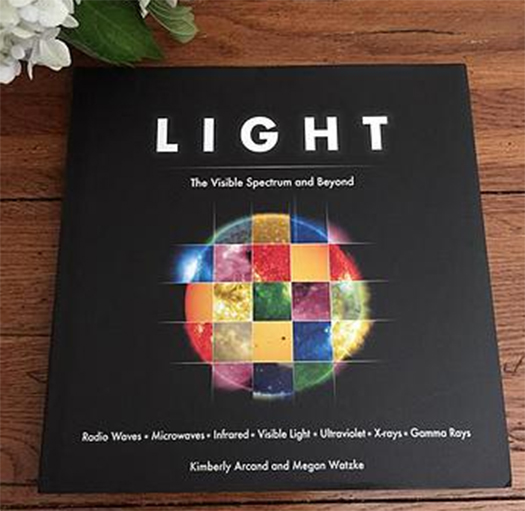 Over on their blog, Kim Arcand and Megan Watzke dish news on an unexpected cameo of their first book (hint: Woody Allen is involved), some exciting developments about their upcoming one, and more.

On “Andy Fraknoi: Exploring the Universe,” he details the recent announcement by scientists using the Hubble Space Telescope of a super bright galaxy that has not, but two, supermassive black holes at its core.

At Next Big Future, there are discussions about two developing NASA technologies. The first talks about what the next generation of space station modules might look like and the second covers advances in solar photovoltaics for both power generation and propulsion. In a busy week, the blog also writes about a study that yields some intriguing numbers for the possibility of Earth-like planets in the Milky Way.

Finally, at Spaceflight History, they discuss "What If a Crew Became Stranded On Board the Skylab Space Station?"

The Universe is truly yours to discover.